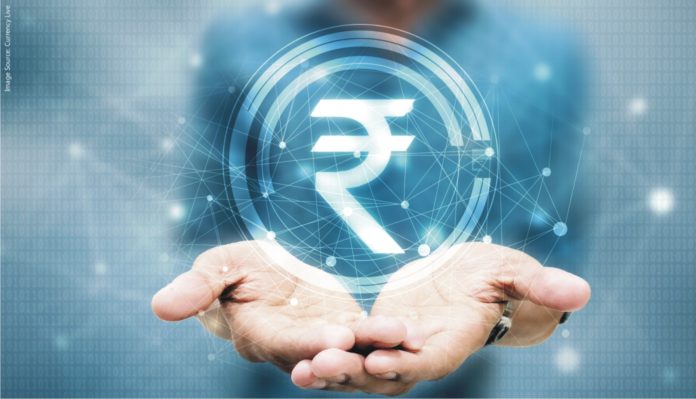 The price of chicken that had slumped owing to rumours linking its consumption with COVID-19, has bounced back, though the price of maize, a key ingredient in production of poultry feed that had moved southwards during this period, has failed to show a similar recovery.
Maize is cultivated on over 14 lakh hectares across Karnataka. The price of maize that was at ₹1,800 per quintal in February had slumped to ₹1,100 per quintal in March. As a major chunk of the maize cultivated here goes into production of poultry feed, the decline in the price of chicken caused a corresponding decline in its price.
The farm gate price of chicken that was around ₹75 per kg in January and February had dropped to around ₹25 per kg in March due to the rumours. Many poultry owners had reduced their livestock then to mitigate the loss. With misconceptions cleared now and lockdown restrictions withdrawn, the demand for chicken has escalated and the farm gate price has reached around ₹140/kg now.
However, the price of maize that had dropped from ₹1,800 per quintal in February to ₹1,100 owing to a decline in the demand for chicken and eggs in March, has reached ₹1,400 now. H.R. Basavarajappa, honorary president, Karnataka Rajya Raitha Sangha, told that the present retail chicken price is higher than what prevailed in last week of February. Though normalcy has been restored in the poultry market, the delay in recovery of maize price sheds light on the vulnerability of agriculture produce to market forces. Though maize growers are main stakeholders in the poultry industry, the benefit of recovery of chicken price is yet to reach them. Maize is being purchased for a 23% lesser price now compared to price in February.
On the announcement by the State of providing ₹5,000 to each maize grower, Mr. Basavarajappa said the government is offering a paltry sum. He said that the farmers were also not much benefited from the announcement to procure maize for poultry production units of The Karnataka Cooperative Milk Producers’ Federation (KMF) Ltd., as the quantum of produce procured in this case was not substantial.
Demanding that the State government commence procurement of maize at minimum support price of ₹1,850 announced by the Centre, he said this would pave way for a recovery of the price of the produce in the open market.
Source: The Hindu 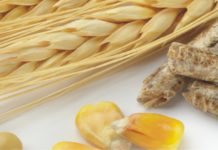