Ajit Balaji Joshi-Chandigarh Deputy Commissioner, while addressing a seminar “Protein For All”, gave a clarion call to the people especially farmers to opt for allied agricultural activities to supplement their source of income so that they could become self dependent. The event was jointly organized by the representatives of Poultry Federation of India (PFI) and United States Soybean Export Council (USSEC) in Chandigarh.
The Deputy Commissioner maintained that land holding of farmers was receding day by day so it was imperative to increase the source of income of farmers by adopting other allied activities including dairying, food processing and poultry farming that could benefit the country as well.
While referring the need of Protein For All, he stressed the need for providing a balance diet including protein in the mid-day meal to the school going children especially to the children belonging to below the poverty line. He said that lactating women should be provided extra protein of 23 grams to make up the deficiency of protein for their unborn child. He stated that Poultry sector has a great potential in Haryana state as Safidon, Jind and Samalkha, Panipat has emerged as big poultry hubs.
Ramesh Khatri, President-Poultry Federation of India said that this seminar would provide an opportunity to apprise the people about the importance of protein in their life so that they could lead a healthy life and could maintain hale and hearty to lives in this modern age. While advocating to supplement their income, he urged the farmers to come forward and opt for allied activities so that more avenues of employment could be generated.
Pawan Kumar, United States Soybean Export Council maintained that India is considered a protein deficient country as most of the Indians were not acquainted with the required quantity of proteins. Protein helps us to increase the life expectancy, he urged the people to maintain a diet chart in their life regularly to keep themselves fit and healthy.
Ranpal Dhanda, Secretary-PFI; Sanjeev Gupta, Vice president-PFI; Dr. S Ganeshan Asst. Director-Central Poultry Development Organization (CPDO), Chandigarh; Mr. Uma Kant, Representative of USSEC; Ricky Thaper and Dinesh Kumar Arora, Convener-PFI; Omkar Verma, DGM-VH Group; G.S Cheema, Executive member-PFI. 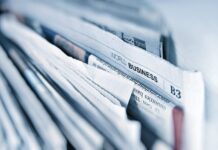 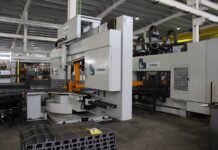 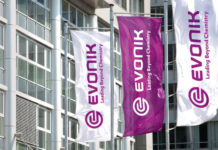