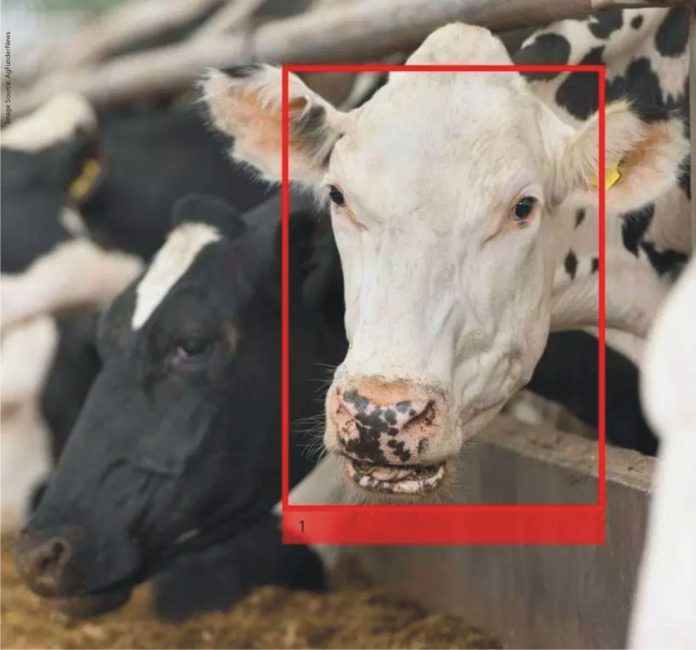 The potential of AI is now being felt in the realm of agriculture.
Agriculture has always been both a major industry and foundation of the economy. Most importantly, in a country like India, agriculture is the mainstay of a majority of the population while also being an important economic activity contributing to the annual revenue. In India, agriculture and allied sectors like forestry and fisheries accounted for 13.7% of the GDP (gross domestic product) in 2013. Limitations posed by inconsistent factors such as climate change, population growth, and food security concerns have propelled the industry to seek more innovative approaches to deal efficiently with the otherwise erratic aspects of agriculture. As a result, AI is steadily emerging as part of the industry’s technological evolution. In such a scenario, the potential of AI has extended beyond wall street and silicon valley to explore its relevance in other comparatively obscure areas like agriculture, strengthening the different facets of development.
Farm Drones and AI for early identification of unhealthy crops
Boosting productivity and improving access to modern tools and land management information is vital when it comes to improved means of agriculture. Interestingly, aerobatics has evolved into a potent solution. James Paterson, a masters in Aeronautics and Astronautics from MIT collaborated with Benji Meltzer to build robust drones which provide bird’s eye surveillance for farmers, with the aim of optimizing crop yields and reducing costs.
The images obtained from satellites and drones were interpreted by computers to provide predictive information on crop health. Satellite footage is used to highlight longer-term trends, while drones are flown at specific points during the season to get more detailed information. The results are then presented in aeroview, an app developed by Paterson and Meltzer. Aeroview analyses the received data to highlight poor performing areas. Problems caused by disease, pests, and lack of water or nutrients are also diagnosed by it.
Evergreen FS, an agriculture company has deciphered that artificial intelligence can identify pressing concerns, such as fungus growth and water shortages, much before human eyes are able to perceive it. The effort to identify diseases early can make a significant difference in preventing productivity loss.
China’s “pork miracle” and Alibaba’s entry
Half of the world’s pigs—some 700 million animals—are reared on huge farms in china. To manage this horde, the farmers of the country are now opting for artificial intelligence. Meanwhile, Chinese tech giant, Alibaba has signed a deal with the pig-farming corporation, Dekon group, and pig feed manufacturer, tech group, to develop and deploy AI-powered pig-tracking systems. As per the reports of synced, a Chinese outlet, the deal will primarily aim to replace the wireless radio frequency tags (RFID) system of pig-tracking by machine vision. RFID tags are reliable but expensive and time-consuming. The tag fitted to each pig is scanned individually for tracking, making it an arduous task. A viable solution is to use machine-vision technology. It tracks pigs using overhead cameras that identify numbers tattooed onto their bodies. At a basic level, this system will be able to count pigs and piglets, but a more sophisticated analysis of pig-rearing can also be determined using AI.
AI and facial recognition for cows
Global food giant, Cargill, is partnering with Canthus, an Irish computer vision company, to pilot face recognition technology on cows. The major use of this face recognition technology is to track the behaviour, eating patterns, and overall health of livestock. The analysed data will be then sent to farmers. By installing cameras in feeding areas, a baseline of typical bovine behaviour can be determined as AI scans cows’ faces. The algorithms developed will flag any changes related to weight, eating or drinking, and movement. The early detection of health problems by AI will be of great help to farmers in making the necessary adjustments. This process will prove to be much economical in terms of time and money.
The core use of AI-driven technologies is to address challenges facing the industry including, crop yield, soil health, and herbicide-resistance. Direct use of agricultural robots is evident in the dairy farming industry which is apparent as thousands of milking robots are already operating in this industry. As this process lacks feasibility, therefore, extensive research is being done to develop robots that can be operated in a diverse array of tasks.
As climate change continues to be researched and evaluated, it becomes important to study the implications of weather on crop production. Crop and soil monitoring technologies thus emerge as important applications in the field of agriculture.
The amount of data that can potentially be captured by technologies such as drones and satellites on a daily basis will give agricultural business a new ability to predict changes and identify opportunities. Additionally, extensive testing and validation of emerging AI applications in this sector will become extremely important because the agricultural industry is affected by environmental factors as well, wherein abrupt changes and the risks associated are difficult to predict.
With continuous monitoring and strategic build-up, agricultural industry will greatly benefit from the new inventions of the AI technology.
Source: QRIUS 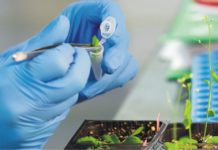