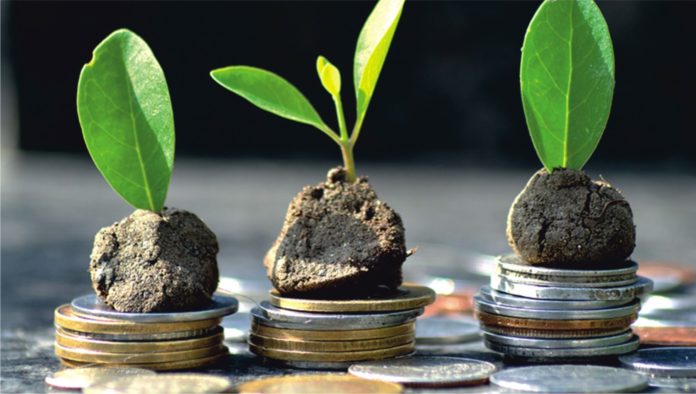 Indian agriculture can improve dramatically and replicate the success of co-operative dairies, if the Rs 1 lakh crore fund for farmgate infrastructure is effectively used and a strong body similar to the National Dairy Development Board (NDDB) is set up to support farmers, top officials and experts said.
RS Sodhi, managing director, Gujarat Co-operative Milk Marketing Federation (Amul), the largest and most successful milk co-operative of India is optimistic.
“It is a very good decision to create such a big fund to develop infrastructure that will help farmers gain by value addition. However, we have to remember that Amul could became a success after dedicated efforts by NDDB through Operation Flood over many decades. Setting up a dedicated organisation like NDDB for the promotion of the FPOs can help in taking this movement forward,” Sodhi said.
Vilas Shinde, chairman, Sahyadri Agro, India’s largest FPO, agrees. “We need to create value chains for every commodity in which FPOs can play a crucial role. They also help reduce the distance between growers in villages and the consumers in cities. Along with availability of capital with low interest rate, FPOs need technical, managerial and professional help to leapfrog.”
Ahmedabad-based Sundhanshu Jangir, who has worked in world’s leading farmer co-operatives in Europe and is CEO of Indiagro Consortium, a federation of FPOs from Gujarat, Rajasthan and Haryana, also said FPOs needed cheaper funds.
“Even simple grading of horticulture crops at farm gate can increase the returns a farmer gets on his produce. However, presently, FPOs get funds at 13% to 14% rate of interest. The finance minister spoke about making funds available at 7%. This will give a big boost to FPOs,” said Jangir.
Yogesh Thorat, managing director, MahaFPC, the federation of FPOs from Maharashtra, said infrastructure was the biggest challenge. MahaFPC has been directly procuring pulses, grains and onions on behalf of the central government.
“This year, we do not have enough storage space to carry out the procurement operations. This first dedicated fund for aggregator model in agriculture and the targeted funding was much needed,” said Thorat.
This year’s budget proposals included creation of 10,000 FPOs. Sodhi said the approach of keeping co-operatives and FPOs central to the farm policies is the need of the hour not only in India but across the world. “We have seen that only farmers’ cooperatives can help them get the share of the value addition to their produce,” said Sodhi.
Source: Economic times